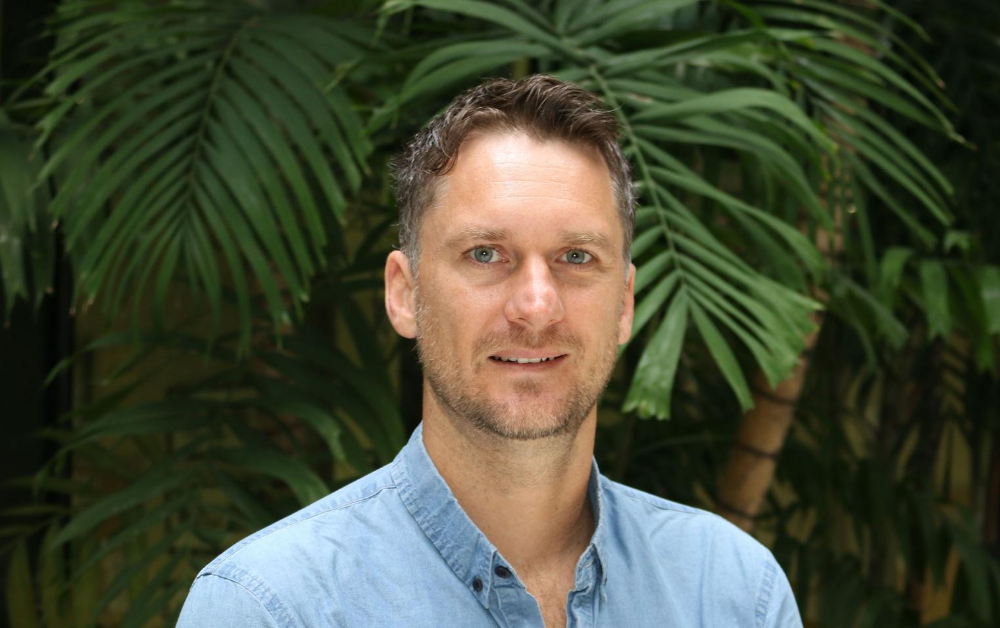 Its not about prolonging life for us, its about living “quality” and preventing early deaths.

Q. You are planning on developing an ‘encyclopaedia’ of the heart – what would this actually look like in reality?

A. It will be a collection of data generated from our organoids. We will remove each gene expressed in human cardiac muscle cells (8,500), one at a time, and perform measurements. We will record the function of the tissues including strength, but also other important features such as how fast they relax. In addition we will perform a technique called RNA-sequencing which quantifies the expression of all genes in the organoids. This essentially provides as signature of what’s going on inside the organoids, much the same as a list of parts for a Ferrari vs a Holden car. A collection of all this data together will provide us a detailed blueprint for how the cardiac organoids operate. Using new information processes such as machine learning we will be able to predict what is wrong with peoples hearts with heart disease and also how we can fix the problem.

Q. What are pluripotent stem cells? How do they differ to embryonic stem cells? Is there controversy around collecting these stem cells? (Bernice, Southport SHS)

A. Pluripotent – means they can turn into all somatic cells (somatic simply means cells in your body rather than extraembryonic tissue such as placenta). Stem cell – can mean self-renew an exact replica of itself.

Embryonic stem cells were derived from the “inner cell mass” (contains the pluripotent stem cells in the embryo that is only a few days old) and is from surplus embryos generated for IVF. There are strict ethics surrounding this as 1) you cant use IVF to make embryonic stem cells, only surplus embryos which would normally be discarded can be used, and 2) they cannot be used to try and form a new embryo (in a lab or an animal). Each new experiment requires ethical clearance.

Induced pluripotent stem cells are formed by the conversion of one of your blood, skin or hair cells (really most cells can be used) into pluripotent stem cells. In the 1950’s John Gurdon showed that it was possible to clone an animal. He did this by taking an albino cell nucleus from an adult frog and putting it into a green frog egg cell. This made new frogs that were albino (ie an exact genetic replica of the adult frog). Later on in the 2000’s Shinya Yamanaka discovered the “transcription factors” (transcription factors are the proteins that tell the DNA which genes to make) that control the cellular identity of the pluripotent stem cells. He showed that you could reprogram adult human cells such as skin cells into pluripotent stem cells, which could then be used to generate all the tissues found in your body. Both John and Shinya won the Nobel Prize for these discoveries in 2012.

A. No. We tried some of these earlier devices and they were not as good as our moulding approaches. Its mainly because the printing “ink” which are usually polymers or hybrid compounds and biological peptides are no-where near as advanced as biology. Biology has had billions of years to evolutionarily select for cells to do their jobs very efficiently. It is impossible to try and recreate this. We place cells embedded in collagen and other natural extracellular matrix molecules. The cells interact with these molecules and cut them, remodel them, put more proteins on them, and pull on them to start the process of making a new tissue. However, this is not sufficient to make the final tissue or organoid. We have to not only add the cardiac muscle cells, but also fibroblasts whos professional job is to make the extracellular matrix proteins and control this environment. This is essential to make the tissues and the muscle cells bind to and pull on these proteins to generate force when they contract. After a 2 week culture period our organoids are mostly made of proteins and components the cells made themselves.

Q. What is an average day for you at work? (Marni, Atherton SHS)

A. There’s no average day, every day is different! It goes through waves. I do many different things, I still help plan and run experiments this is one of my favourite things. Sometimes it involves reading a lot of other literature to figure out what is going on in terms of the biological we have discovered. This is another really good part of the job. Its truly amazing when we find a key process is altered in our organoids in disease and you also see a biological process discovered in another cell type or decades ago.

Getting things working and running it most of the things going on in the lab – a lot of problem solving and troubleshooting! There is an avalanche of things I have to do. I help students (planning their projects, explaining results, writing, presenting, new techniques), writing grants, reviewing papers from other international scientists before they get published, reviewing other peoples grants, reviewing other peoples students on committees, animal ethics applications and reports, human ethics applications and reports, project planning, budgeting, grant reporting, editing paper proofs, writing papers, applying for patents, reviewing patent proofs, meetings with collaborators, liaising with reps from companies for eg. microscopes, and travelling for meetings, seminars and conferences. We are now expected to have a social media/media presence as well.

Q. How and when did this first interest you? Why specifically hearts? (Emma, Babinda State School)

A. This is probably not the answer you expected but I found the heart interesting as its not just biology but also mechanical and electrical properties that are really important (my training is engineering). It fascinated me as I really enjoy trying to figure out how things are working. So for me its not really that a family member had heart disease or anything like that. I knew this was the leading cause of death and if I was going to do something I wanted it to help the most people I could.

Q. How long does it take for the ‘heart in a dish to form’? Will it be efficient for a producing a lot of heart tissue? (Emma, Babinda State School)

A. It takes 2 weeks to produce beating human heart cells. We do this by building on 30yrs of known developmental biology signaling pathways and mimic the same signaling that forms the heart in the body. These cells are typically immature and embryonic. This means they aren’t as accurate for modelling heart disease for adults (and even children in some cases).

We have discovered that the maturation of the heart is governed by stimulation of different processes not just time. Our process is to create 3D cardiac organoids and then mimic the mechanical loading, metabolic environment, and hormones/steroids for human maturation and this matures our organs. This takes another 2 weeks and so in 4 weeks we have mature heart tissue (which is >10 times faster than it occurs in your body). This enables us to produce the organoids for experiments faster and more cheaply.

Q. I am interested in bioengineering but am disturbed by an ethical question. Is there a limit to how long a life should be prolonged? (Allegra, Stanthorpe State High School)

A. Its not about prolonging life for us, its about living “quality” and preventing early deaths (children and people in their 30’s can have heart problems). In fact, congenital heart defects are the number one cause of death due to defects in infants. Also, right now >30% of hospitalised people with COVID-19 are getting heart injuries or dysfunction. We aim to help all these people with their heart conditions eventually.

Q. You have lectured students and teachers and worked to get new organoid technologies into university degree studies – is this new science we need to know?

A. Yes as a team we developed a new course at UQ. I ran a new module on stem cells and tissue engineering/organoids with all this new technology. At QIMRB we also helped incorporate some material into some senior high school biology classes in QLD.

Q. How will your research be used with other strategies to improve our heart health?

A. Hopefully, its early stages but we have made some exciting discoveries already.

Q. You became a Queensland Young Tally Poppy Science award winner in 2019. What did this accolade mean to you?

A. It was important recognition of our science by my peers and others more broadly. I really hope that we can help promote a innovation in QLD as the future for our state!

Associate Professor James Hudson’s previous research has led to the development of human cardiac organoids that provide a representation of human heart tissue in a dish.

The Cardiac Bioengineering Laboratory is focused on developing and using state-of-the art bioengineering approaches to understand how the heart works. Ultimately, they aim to use this information to develop new therapeutics for human heart disease to enhance heart performance. In the laboratory, they use human pluripotent stem cells to create human cardiac organoids which self-organise into beating heart tissues.

Associate Professor Hudson is one of three Australian researchers to recently be awarded the Snow Medical Research Foundation’s inaugural Snow Fellowship. In one of the most ambitious cardiac research projects ever attempted, he and his team will begin developing a comprehensive ‘encyclopedia’ of the heart in a world-first project that, if successful, will revolutionise cardiac research and treatment.