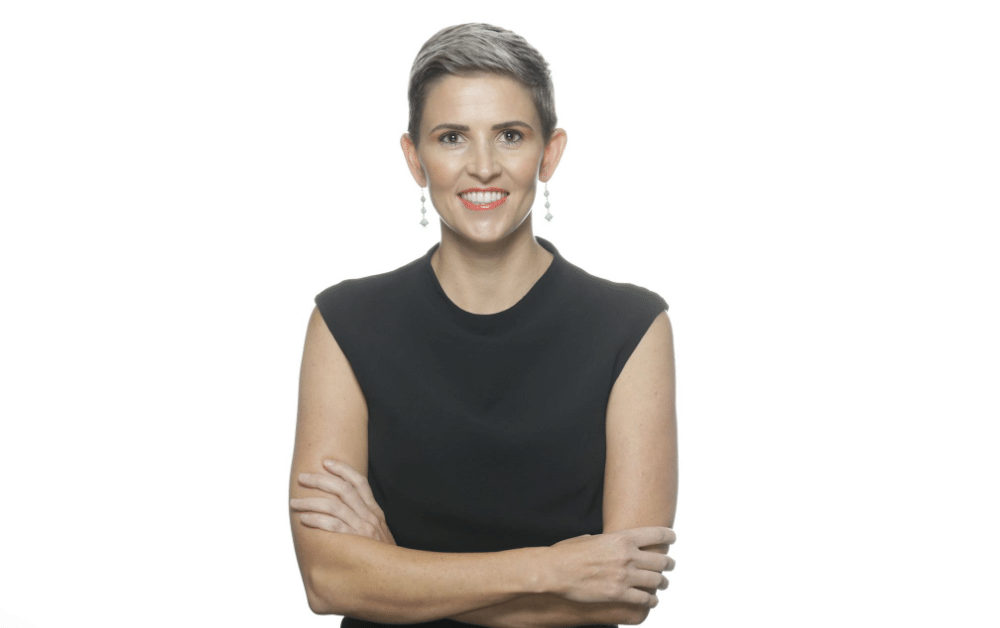 Jaine and I started this whole journey by quitting our jobs to deliver Australia’s first circular economy pilot project The Circular Experiment. Taking action and sharing the learnings make it real for people to understand what the value of a circular economy is. It can be a rather nebulous concept until you provide someone with an example.

Q. How do you describe what you do and what a circular economy is?

Simply put, the circular economy is a new way of looking at the relationships between markets, customers and natural resources. It is an economic model that aims to be restorative and regenerative be design. It encompasses three key principles and is supported by five business models.

Q. What are your top goals in relation to making changes that benefit Australia? (Marni, Atherton SHS)

A. To irrefutably demonstrate the viability of the circular economy through delivering projects in a diversity of economic sectors.

To support the establishment of a new vision and narrative for Australia.

To inspire and support women to attain roles in senior leadership positions in the public and private sector.

Q. Your original degree was in environmental management. I’m thinking of becoming a geotechnical engineer or working on a mine site what sort of subjects do you recommend me to do in grade 11 and 12 or University? What universities do you recommend for my sort of career path? (Emma, Babinda State School)

A. I am certainly not an expert when it comes to high school subjects as I actually left school in year 9 and then went on to study as a mature age student at University. However, I would encourage you to pursue subjects that will provide you with a holistic understanding of the key elements that make up any business and our economy which are economic, social and environmental studies. In regards to a university I studied at the University of the Sunshine Coast and loved it; it is a smaller university but I had dedicated support from the academic staff which enabled me to excel. I also studied at the University of New South Wales which is one of Australia’s most well-regarded universities but for me I felt just like a number and did not get the personal support that I felt could have enabled me to do my best. I would recommend that you think about the University but more importantly about the program and the academics as they will be who you need to connect with to do your best and become an incredible geotechnical engineer. The academic should be someone that inspires you and that you feel proud and excited to learn from.

Q. Why did you choose this career – what experiences influenced your decision? (Marni, Atherton SHS)

A. I don’t know if I would say I chose this career, it all started when I quit my job in Indonesia working on deforestation and returned to Australia to start a pilot project which I did with my sister for free, aptly titled The Circular Experiment. I am on a journey to fulfill my purpose which is to use my life in the service of the greater good and for now that is through my company but I am sure that over the course of my life I will be doing and contributing in many different ways.

I would recommend that you don’t focus on choosing a career but rather determine what your purpose is.

Q. You and your sister Jaine co-founded your company, is it all women? What made you decide to do this?

A. Jaine is my sister and the co-founder in our company and we are a team of all women, which I am very proud of. I believe diversity is important but I am also a staunch feminist and believe that women are and should be at the forefront of driving change towards a circular economy.

Q. You have had an audience with two Prime Ministers – what did you say?

A. I have been fortunate enough to meet two former Prime Ministers the Honourable Julia Gillard and Malcom Turnbull.

I very nervously shook Julia Gillard’s hand and said hello, she was very personable and kind.

In regards to Malcom Turnbull I was an appointed Australian-ASEAN emerging leader and in attendance at a roundtable, as we stood to welcome the Prime Minister he gave me a big smile and then as we sat and the questions began to my surprise I was asked a question in regards to my time in Indonesia. As the Prime Minister was leaving the roundtable he stopped and shook my hand and said I was very well spoken which was very kind of him to do.

Q. How have you made the concept of a circular economy real?

A. Action! Jaine and I started this whole journey by quitting our jobs to deliver Australia’s first circular economy pilot project The Circular Experiment. Taking action and sharing the learnings make it real for people to understand what the value of a circular economy is. It can be a rather nebulous concept until you provide someone with an example.

Q. How do you get people to think beyond waste reduction and recycling to the bigger picture?

A. By sharing examples of how we and others are actioning the circular economy that has nothing to do with recycling! It is critically important to broaden peoples understanding away from waste as in a circular economy there is no such thing!

Q. You helped establish the CE Lab in Brisbane, what do you want it to achieve?

A. It has achieved remarkable outcomes with companies collaborating for the first time to action the circular economy. I hope that the companies that participated further their circular economy ambitions and continue to be catalysts for this transition.

As the CEO of Coreo, Ashleigh is bold in her pursuit of systemic change. Ashleigh and her sister head up Coreo to help their client’s transition to a circular economy. Coreo works on projects in key sectors of the economy including mining; agriculture; education; tourism, construction, and property.

Acknowledged as one Australia’s future leaders, Ashleigh is a Prime Ministers Scholar, an Australian ASEAN Emerging Leader, a University Medalist, an invitee to the 73rd United Nations General Assembly and an Ellen MacArthur Foundation Circular Economy Champion, a title granted to only a handful of people worldwide.

With recognition of her strategic foresight and experience in the private and public sectors Ashleigh has had an audience with two Australian Prime Ministers and more recently travelled with the Federal Minister for Trade, Tourism and Investment to Japan on a Future Leaders, Future Cities Business Mission and represented Australia as a panellist and speaker at the World Circular Economy Forum alongside the former European Commissioner for the environment.

Ashleigh holds a Bachelor of Environmental Health Science with Faculty Commendation for academic excellence, 1st Class Honours in Environmental Management, and the highest honour a university can bestow the University Medal. She is also an Adjunct Fellow at Griffith University.

*A circular economy is based on the principles of designing out waste and pollution, keeping products and materials in use, and regenerating natural systems.